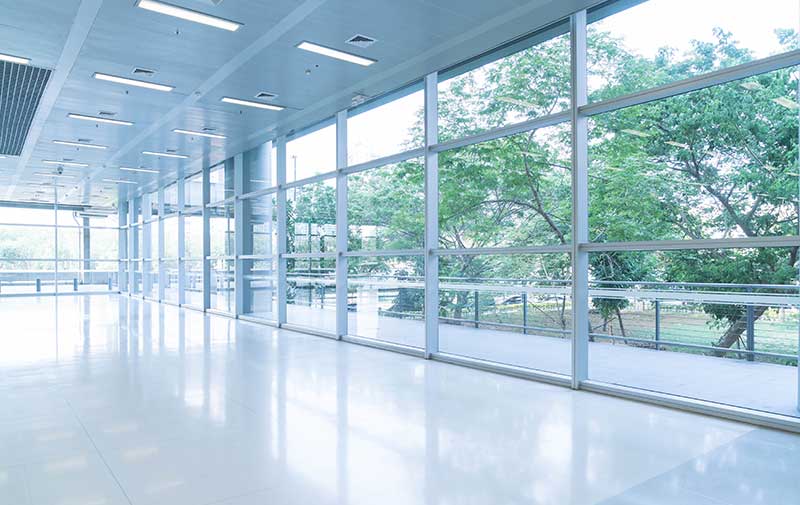 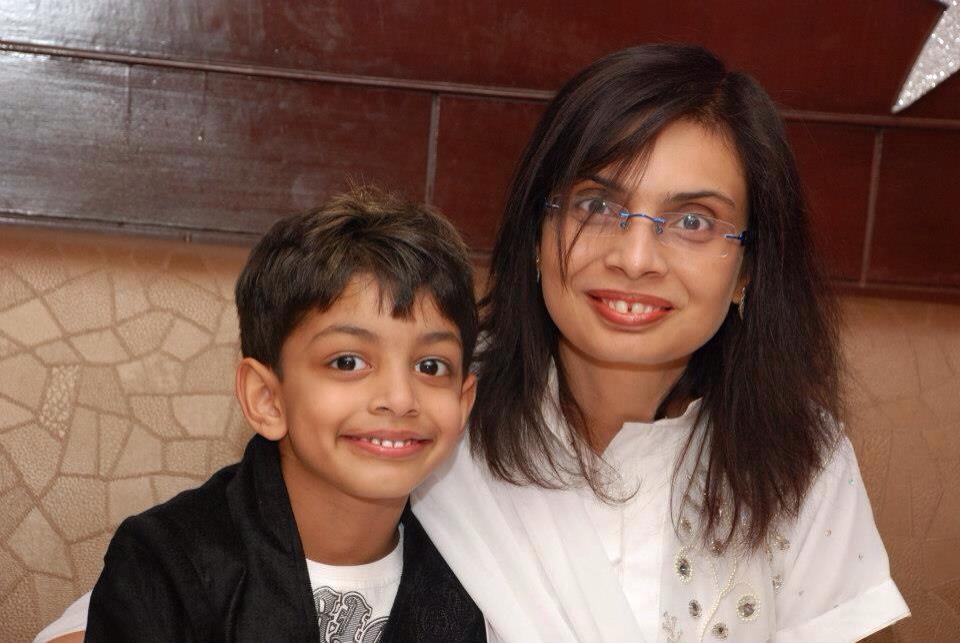 My Challenges And Success Story

Dr. Richa Saxena was born and raised in New Delhi, India. After successfully completing her graduation in medicine from the prestigious Maulana Azad Medical College, New Delhi, she pursued her masters in Gynecology from Delhi University, and did a clinical research project at the renowned alma mater All India Institute of Medical Sciences, New Delhi.

To further enhance her knowledge in the field of obstetrics and gynecology, she went to the UK to pursue MRCOG (Member of Royal College of Obstetricians and Gynecologists).

Her interests are multifarious and she is an artistic and creative person. In contrary to her shy personality from outside, from within she is an articulate, vivacious, multifaceted and light-hearted person. Her great passion for writing has brought 8 medical books and 3 biographies in her kitty.

Her ardor for fiction writing is the reason for the emergence of her first fiction novel titled “Joy of Living”, which depicts that “Joy of living is the celebration of being alive”. Furthermore, she holds the esteemed position of “Chief Editor” in one of the pioneer publishers of medical books in India.

She has written several articles pertaining to the health care for general public as well as health care professionals. One of her significant contribution to social welfare is “Nine Things for Nine Months of Pregnancy”, a publication in collaboration with Glaxo Smith Kline Pharmaceuticals Limited, published by M/s Jaypee Brothers Medical Publishers, issued in public interest and social awareness.

This book has been translated and printed in seven different regional languages (Marathi, Bengali, Gujrati, Tamil, Telegu, Kannada and Malayalam) besides Hindi and English. It was distributed free of cost to pregnant women all over the country and has had a print run of more than one lakh copies.

She is also the co-author of the book “Jeffcoate’s principles of gynecology” (9 th edition), a bible of gynecology. This is a textbook of gynaecology which is read by millions of students world-wide and was first written by Sir Norman Jeffcoate (UK) in the year 1958.

She has written books on 3 parts of the MRCOG exam. She is also mentor of the online interactive course for MRCOG aspirants, www.crackingmrcog.com, an online portal to help the candidates crack this exam.

She is the recipient of the Rotary Vocational Excellence award (2017-2018) for exemplary service in the speciality of obstetrics and gynecology. She is an ardent reader, an aquarist; loves fishkeeping, painter, blogger, counselor and most of all loves to spend time with her family.

Her priceless possessions are her two naughty and adorable nephews “Akshar” (meaning: letter) and “Shabd” (meaning: word); she rightly says “Akshar and Shabd give meaning to my writing”.